Why digital industrial is bigger than you think and why industry will benefit from it.


Connected objects have invaded our daily lives and kilometers of the column inches continue to be written on the digital revolution. Newspapers are enthusiastic about smart gadgets, including the most unlikely, such as the ephemeral connected fork or smart pillow. But the majority of examples that come to mind are related to e-commerce, real estate, banking, transportation and entertainment - industries that, together, account for less than half of our economy.

Why is it so? First of all, we tend to give too much weight to the industries that we most often encounter on a daily basis. In France, the most popular TV channels, owned by TF1 Group (TF1, LCI, NT1, HD1, TMC, TV Breizh, Série Club…) only represent €2 billion of annual revenue, less than the top 10 of the 2000 hypermarkets present in the country. Because people are exposed daily to these channels, they usually think that their economic weight is much bigger than this. All of us touch power switches several times a day, but much more rarely the gas turbine or the wind turbine that produces their electricity, the manufacturing chain that produces their car or the signaling system of the train they are using. While the manufacturing sector weighs a lot in economic terms, it is less visible, it tends to be harder to imagine how digital could change it.

Second, because the impact of digitalisation in manufacturing is much less dramatic in the area that concerns us all: employment. Indeed, customer-facing jobs are the ones we see the most because we are in direct contact with them. And those jobs are, by far, the most disrupted by digital. But production jobs in the industry are far less concerned with that phenomenon. The impact of digital on employment translates into productivity gains comparable to those experienced by the industry for decades, ranging from 1% to 2% per year. It's less spectacular, and so it's much less talked about.

Industrial digitalisation is applied to assets (such as jet engines or 3D printing machines), processes (i.e. chain of assets interacting with human operators, like on a production line) and systems (i.e. a very large number of equipment, like for a power distribution network).

Digital industrial improves industrial productivity – doing more with less thanks to a better control of the physical functioning of the equipment and its constraints. It also increases reliability, i.e. reducing the occurrence of machine failures. Thanks to a better understanding of its causes, failures can be predicted before they happen and maintenance operations can be scheduled when the machine has the lowest shutdown cost (at night for a power plant, for example). Doing the right thing at the right time can literally save companies millions, reduce waste materials, and when scaled – can boost productivity in entire economies.

Finally, digital industrial allows for better coordinated systems. If we are capable of putting on hold easily and quickly our thermal power generation capacity, we could use renewable energy as soon as the sun shines or the wind blows. Furthermore, if we can postpone electricity consumption to when renewable energy generation is the highest – demand side response. It is also possible to produce more and better if equipment on the production line is better connected and coordinated with workers. Using a “digital twin”, the same digital model will follow up the equipment from its conception to its dismantlement. Fed with data from industrial sensors, plus contextual data such as weather or trading conditions, digital twins provide accurate information on equipment and help identify anomalies before they happen.

Compared to the consumer internet, productive industries in the broad sense (manufacturing, professional services, construction, agriculture) started their digital transformation a long time ago: autopilots for cars are discussed at length, but this has been a reality for planes for decades. The potential for improvement is still significant – and it impacts everyone much more deeply. Indeed, the diffusion of technologies of the consumer-internet technologies is slower in the industrial field – because the stakes are simply so much higher. First, in some industrial sectors such as aviation or energy, innovations need to be approved by regulation authorities before deployment. Second, the data needed to innovate in industrial sectors is usually less accessible than in the consumer world. As a consequence, the number of potential innovators is smaller. Any computer science student can develop a restaurant rating or a dating app. It is harder for him to build an app that will improve the performance of a gas turbine. Our media and education systems need to do more to tell inspiring digital industrial stories to make sure the right pipeline of talent and diversity is going to build those new applications.

Moreover, all industries are not moving at the same pace. Some have attracted billions of dollars to fund R&D, such as optimization of airplane engines. Until now, this has not been the case for less critical equipment such as lifts, heating systems or some of the machines used on assembly lines. Also, change will be slower in sectors where the asset’s lifetime is very long. For instance, nuclear plants are designed to last decades, making radical changes more difficult to achieve than for installations that need to be renewed after a few years. Finally, the architecture of certain complex systems – such as electrical networks – can make complex any radical evolution of a part of the network independently of the whole.

Overall, there are reasons for the relative resistance to change of some industrial sectors. However, this does not mean the digital potential in those sectors is not strong – the returns will come as they move through their respective investment cycles.

I am often asked if there are any specific industries that are leading the race for digitalisation. My observation is that there is no clear leading industry – but rather that every sector has a handful of leaders who are forging a new path. The early movers are already seeing results – Schindler, DB Cargo, Vodafone, Gas Natural Fenosa, Continental, Bosch – a handful of leaders in a growing space. And they know they need to move fast, not only to beat their traditional competition – but also unanticipated disruption from Start-Ups, just as we have seen in the B2C world.

It is true that decision makers in every industry see some uncertainty in this new space. But in my experience, companies that invest in Industrial Internet the proper way receive a good return on their investment. Now there is a growing group of leading European industrial companies who are seeing real results, the question is no longer ‘If’, but ‘When’.

Vincent Champain, General Manager, GE Digital Foundry Europe
Many thanks to Mike Scott and Brice Plaisance for their great help on the final version of this paper.
Publié par Observatoire du long terme 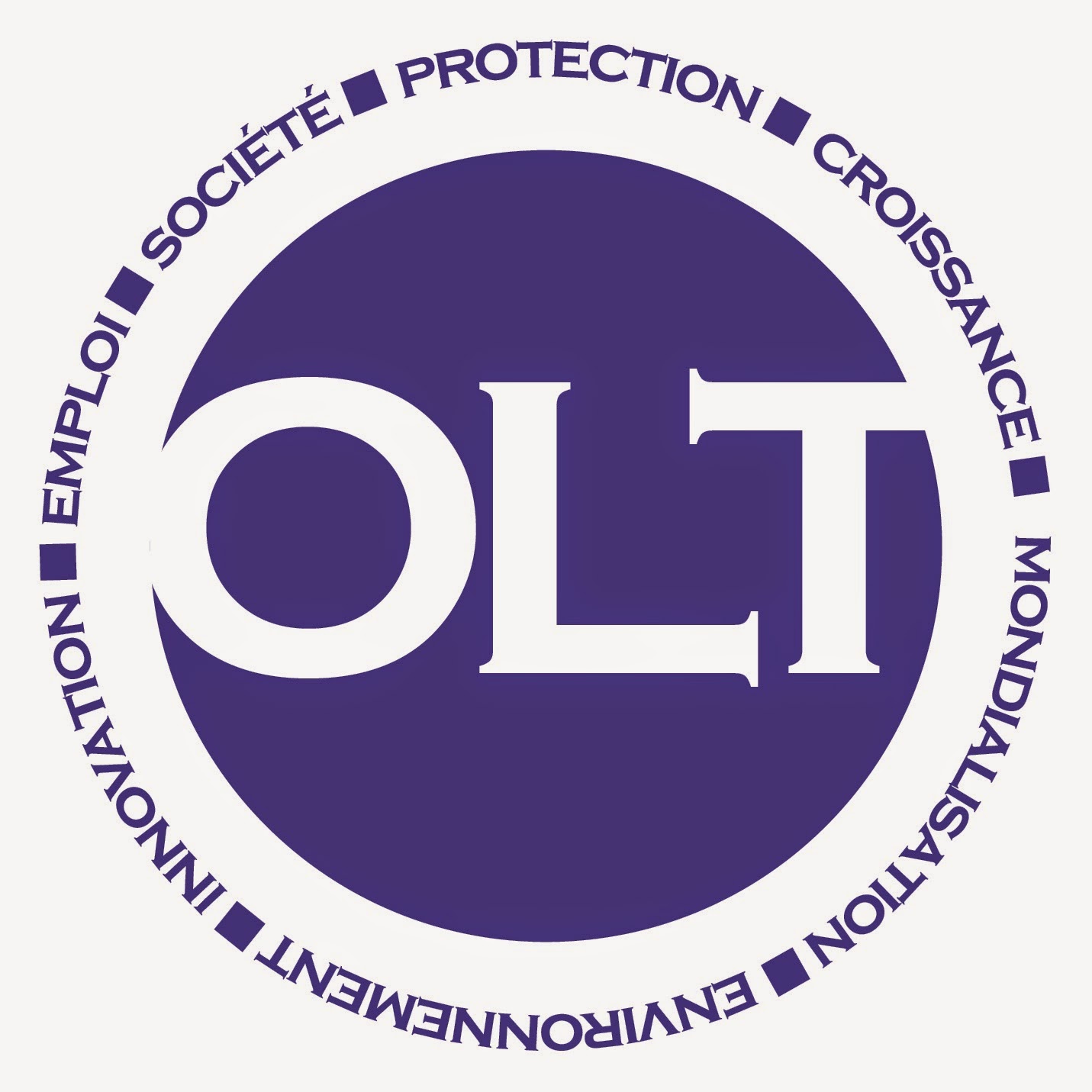